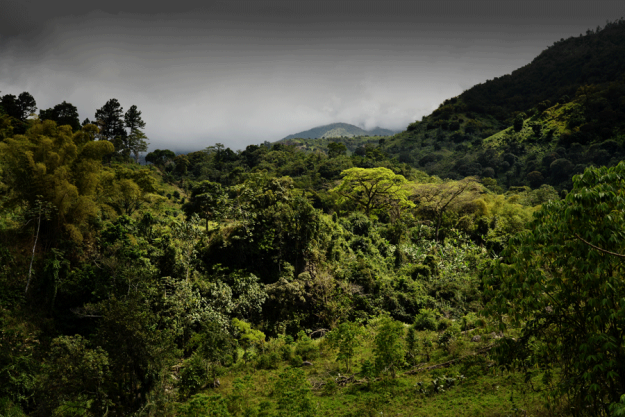 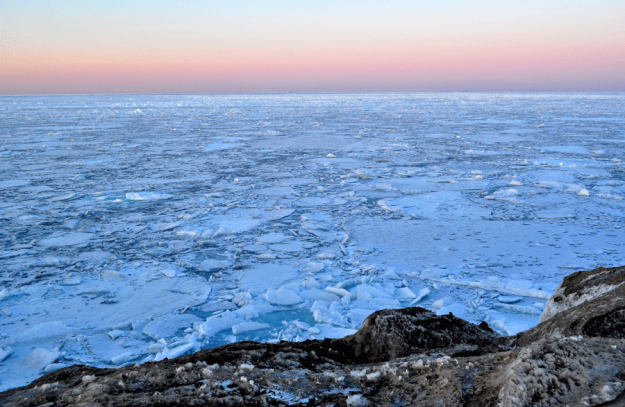 A little about DOMNIC: What is my style? It is a wordless expression of form, of creation, of our existence, of surroundings, of pains, of life and achievements. My style is an attempt to translate the unexpressed, unnamed and the unknown into form and shapes. You can almost tell as to which day I was feeling elated and on which days I was traversing through the deep dark abyss of my wretched mind. You will find in the afore pages scenes and an exact moment in time where my imagination was captured by the tool called camera through a deliberate reflexes in my fingers pushed by surge of fascination propelled by the window called as an eye. All of us see the world painted by our imagination and desires. I am no different, the only difference between me and you is I am able to translate that in to images.